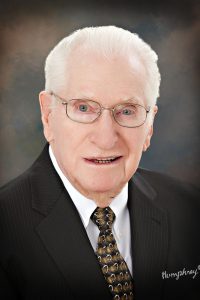 Memorials: Memorials may be made to Trinity United Church of Christ.

Funeral: Services will be held at Trinity United Church of Christ in Biddleborn, IL on Wednesday, May 30, 2012 at 10:00am with Rev. Nancy Shubert officiating.