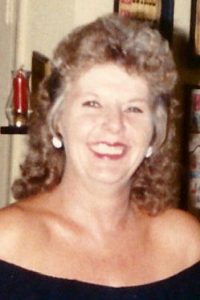 Mrs. Thorin was a homemaker.

She was preceded in death by her parents Marion and Ora, nee Hymen, Britton. 1 brother and 1 sister.

Funeral: A celebration of Mary’s life will be held at the Heil-Schuessler Funeral Home in Marissa, IL on Saturday, February 25, 2012 at 11:00am.

Memorials: Memorials may be made to the Randolph County Humane Society.