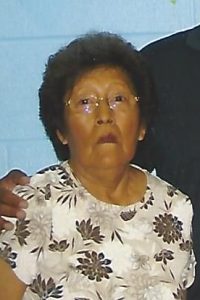 Mrs. Muffo was an assembler at Siemans and Mallinkrodt. She also worked as a housekeeper and aide at the New Athens Home for the Aged. Mary Ann enjoyed cooking, being outdoors and walking. She was a devoted and very loving grandma.