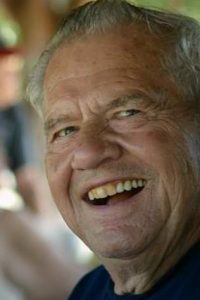 Marvin M. Korves, 75, of New Athens, IL, born June 30, 1942 in Columbia, IL passed away on Tuesday, March 13, 2018 at Memorial Hospital in Belleville, IL Mr. Korves was a press operator at Hubbell-Wiegmanns in Freeburg, IL for 28 years. He was a former member of the Millstadt Volunteer Fire Dept., Millstadt Sportsmen’s Club and the Millstadt Jaycees.

In accordance with Mr. Korves’ wishes, a private family celebration of life is to be held.