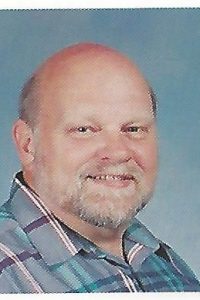 Mr. Glaus was a computer technician for National Cash Register for over 40 years. He was a member of St. Luke Catholic Church in Belleville, IL. He served in the United States Army Reserve. Marvin was very skilled in computer technology and was also very handy. He could fix anything and had a tool for anything.

He was preceded in death by his parents – Martin and Marie, nee Schoenherr, Glaus. One sister – Ruth Parker. One brother in infancy – James Glaus.

Memorials may be made to the American Heart Association.

Funeral: A Mass of Christian Burial will be held at St. Agatha Catholic Church in New Athens, IL on Monday, February 26, 2018 at 10:00 a.m. with Father Mark Reyling officiating.