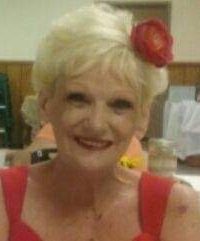 Martha enjoyed watching WWE and playing the board game ‘Aggravation’.  She was a lover of animals, especially dogs.  Martha loved her family most of all and enjoyed spending time with her grand kids.

Memorial Contributions may be made to the family.