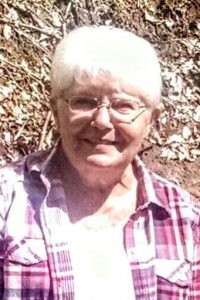 Mrs. Fett worked for many years as a secretary for the Raymond Schickedanz Insurance Agency. She loved walking in the outdoors. Marilyn enjoyed tending to her flowers and lawn. She was very active and so full of life. Most of all she was a very loving wife, mother and grandmother.

Memorials may be made to the Missouri Botanical Garden.

No services are to be held.