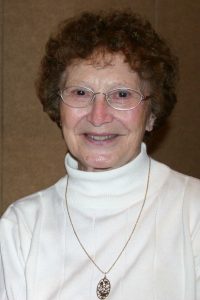 Mrs. Fietsam was a homemaker. She was a member of St. Agatha Catholic Church. She was a loving wife, mother and grandmother. She enjoyed gardening and being outdoors.

She was preceded in death by her parents – William and Mary, nee Schinzing, Kaesberg. 6 brothers and 3 sister.

Memorials may be made to St. Agatha Catholic School or in the form of masses.

Services: A Mass of Christian burial will be held at St. Agatha Catholic Church in New Athens, IL on January 4, 2013 at 10:00am with Father James Nall officiating.