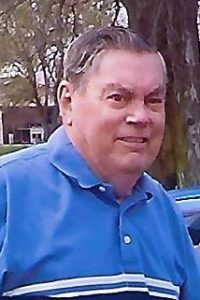 In lieu of flowers, memorials may be given to St. Peter U.C.C. Church in Lenzburg, IL.

Interment will take place at 1 p.m. on Saturday, March 28, 2020 at Braceville-Gardener Cemetery.