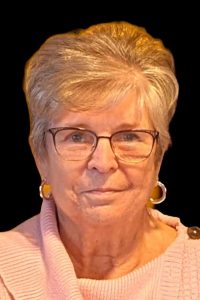 Lois Jean Waeltz, 74, of New Athens, IL, born January 19, 1948 in Belleville, IL to Calvin and the late Delow (Wallace) Fruth, passed away peacefully surrounded by family at the Coulterville Rehabilitation & Health Care Center on Tuesday May 17, 2022. After graduating from Marissa Senior High School, she went on to graduate from Southeast Missouri State University with a Bachelor’s degree in education with a concentration on music.  She was the first woman to play in SEMO’s Stage Band. As a member of SEMO’s Marching Band, she got to march in the Rose Bowl Parade.  Mrs. Waeltz was a devoted educator at many southern Illinois grade schools with her last 20 years or so at New Athens Community Unit District #60 before retiring in 2003 as the director of the grade school and high school chorale and band programs. She also directed and co-directed the school plays. Lois was also very instrumental in the formation of the Open House theater and directed and co-directed those plays too.  After retirement, she was honored by New Athens School District #60 by awarding The Lois Waeltz Band Award to select graduating students for their excellence in music. 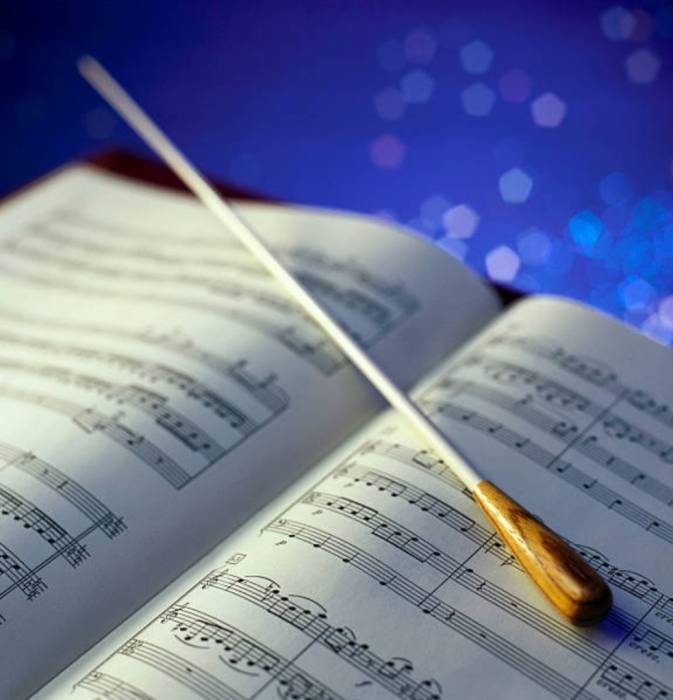 She was a member of the Daughters of the American Revolution (DAR) Belleville Chapter 5009IL, Waterloo Municipal Band (performer and co-conductor), the New Athens and Marissa Historical Societies and the New Athens Lions Club. She enjoyed many travels with her husband, family members and friends, including two European trips entirely focused on genealogy research. Lois also enjoyed crocheting, knitting, quilting and hosting holiday family gatherings.

Lois is survived by her father – Calvin Fruth, one brother – Craig Fruth, both of Marissa, IL, nephews – Benjamin (Jess) Petot of Trenton, IL, Jacob Fruth and Zachary Fruth of Seattle, WA, aunt & best friend – Alice Waeltz of Belleville, IL, Goddaughters – Nancy Knapp and Alllison Knapp, both of Bellleville, IL, numerous cousins and friends, both near and far, and by the countless students she taught to have an appreciation and understanding of music.

The Lois Waeltz family would like to extend a heartfelt thank you to the staff at Memorial Hospital, including BJC Hospice, and the Coulterville Care Center, and Hospice of Southern Illinois for their dedication and compassion towards Lois and her family over the last few months of her illness. Also, a warmhearted thank you to her family, neighbors and friends for their love and support during her illness and multiple hospitalizations.

In lieu of flowers, memorials are requested to be made to Trinity Church Cemetery Fund in Biddleborn, IL.

Visitation: Friends and family will be gathering from 10 a.m. till 1 p.m. on Saturday May 21, 2022 at Heil-Schuessler Funeral Home in New Athens, IL.

Funeral: Services will be held at 1 p.m. on Saturday May 21, 2022 at Heil-Schuessler Funeral Home in New Athens, IL with Pastor Doug Stewart officiating. Interment will follow at Trinity UCC Church Cemetery in Biddleborn, IL.