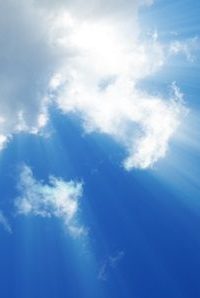 He is preceded in death by his parents, George and Luella (Huekin) Winkler; a son, Leonard Winkler, Jr. and a sister, Betty Shoemaker.

Visitation: An informal gathering of family and friends will be held at Heil-Schuessler Funeral Home in New Athens, IL on Sunday, June 24, 2012 from 4:00pm to 6:00pm

Funeral: In keeping with Leonard’s wishes cremation was to take place with no formal services to be held.

Interment: Interment of Mr. Winkler’s ashes will be held at Oakridge Cemetery in New Athens, IL at a later date.