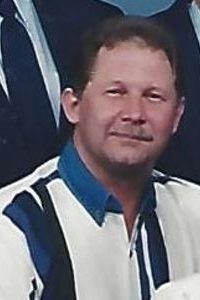 Leonard Gail Gardner, 55, of Mt. Vernon, IL, born May 9, 1960 in Belleville, IL, passed away on Friday, December 11, 2015 at Good Samaritan Hospital in Mt. Vernon. Mr. Gardner was a roofing contractor. He also honorably served his country in the United States Navy.

He was preceded in death by his father, Gail Richard Gardner.

Funeral: Services will be held at St. Paul Lutheran Church in New Athens, IL on Friday, December 18, 2015 at 11 a.m. with Rev. John Lukomski officiating. Burial will be at Jefferson Barracks National Cemetery in St. Louis, MO