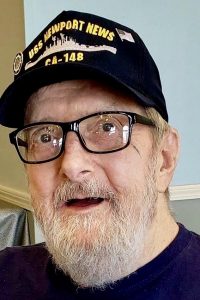 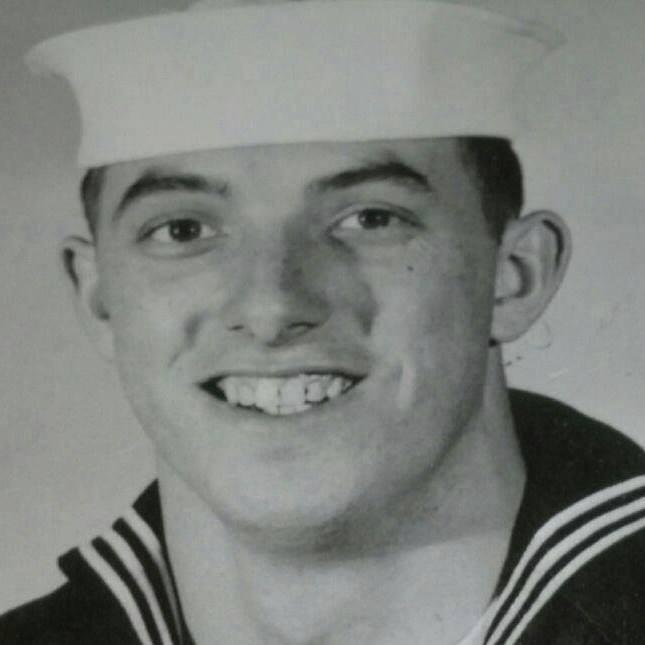 Mr. Roach was a coal miner.  He worked in the Thunderbird and Amax mines in Indiana from 1966 to 1972 and then at the Peabody mines in Sparta from 1973 to 1993.  He was a very proud United States Navy Veteran and served on the USS Newport News CA 148 from 1957 to 1961.  Buck was a member of the UMWA.  He enjoyed muscle cars, especially MOPAR.  He liked fishing, squirrel and mushroom hunting.  Most of all Buck was just a very friendly and social guy.

He was preceded in death by his parents – Arlie and Viola, nee Robinson, Roach.  His loving wife Vickie, nee Wright, Roach whom he married on October 23, 1965 in Washington, IN and who passed away on June 13, 2009.  One brother – Ronald Roach.  One sister – Judy Roach.

Funeral: Graveside services will be held at Jefferson-Barracks National Cemetery in St. Louis, MO on Friday, June 14, 2019 at 2:00pm.

Friends wishing to attended the services are invited to meet the family at the Visitor’s Center at Jefferson-Barracks National Cemetery on Friday, June 14, 2019 at 1:45pm.