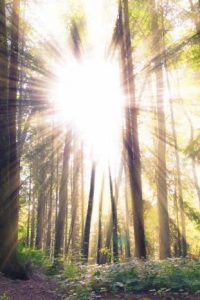 Dr. Fiene was born in Steeleville, Illinois, to Henry and Ella Fiene.  He married Marianne (Marti) Bolek in 1951 in Chicago, Illinois.

It was Dr. Fiene’s wishes to be cremated.  No services are planned at this time.