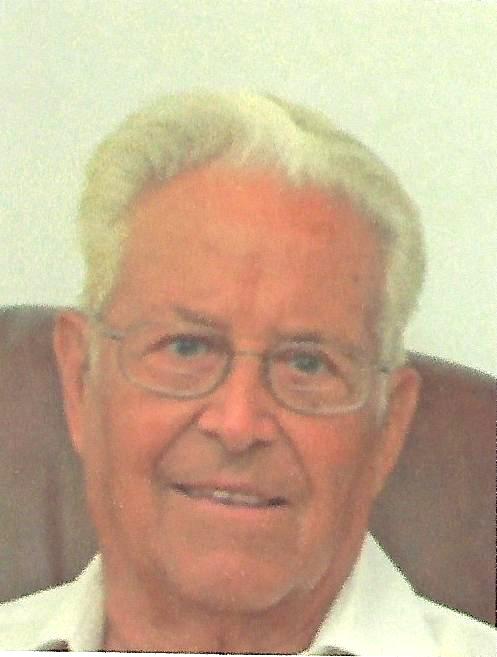 Many referred to LaVerne as “Hap” due to his happy nature.  However, he was most proud to be called a husband, dad and grandpa.  If you knew nothing about Hap, just know that he was a hardworking, loyal and loving man who put his family first above all else.  He married his sweetheart, Gladys Kinzinger, nee Dintelmann, at the age of 20 and had 71 wonderful years of marriage.  He had three daughters and was so proud of the accomplishments they (and their children) achieved.  He was there for every milestone and celebration, no matter the distance, always being their greatest supporter.  He will be deeply missed by his family, but his loving values will forever be passed on..

Heil-Schuessler Funeral Home is in charge of arrangements.