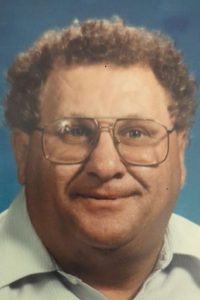 Kent Harold Vollert, 78, of Marissa, IL, born August 12, 1943 in Belleville, IL, passed away on Wednesday June 1, 2022 at his residence.  Mr. Vollert honorably served his country as a member of the U.S. Army during the Vietnam War from 1966 to 1969 receiving a commendation medal. He received a Bachelor of Science at McKendree College in 1971 and did post graduate work at SIU-Carbondale. He attended the National Center for Law with a focus on education and was also a Robert F. Taft Institute graduate.  He was a Marissa Junior/Senior High School teacher from 1971-2001. during that time he was a coach for 30 years, a class sponsor for 30 years, student council sponsor for 20 years and the athletic director for 3 years.  He also received the Emerson Electric Excellence in Teaching Award in 1996. Kent finally retired after a total of 33 years of service at Marissa School District #40.  As part of his community service, he was a 34 year member of Robert F. Arnold  American Legion Post #172 and was also a past commander.  He coached the American Legion Baseball Club for 25 years and was coach of the State Championship team in 1981. He was a U.S. Olympic Festival volunteer in 1994 and a volunteer at the 2001 Women’s NCAA Basketball Tournament as well as the State Games of America also in 2001. 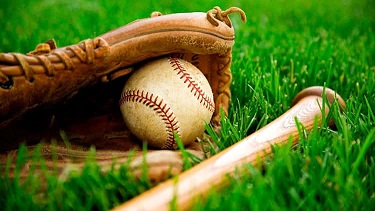 Mr. Vollert was preceded in death by his parents – Everett and Arabella (Triefenbach) Vollert.

Funeral:  Services will be held at 11 a.m. on Friday June 10, 2022 at Heil-Schuessler Funeral Home in Marissa, IL with Rev. Don Wagner officiating.