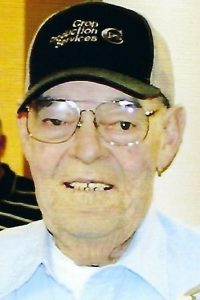 Mr. Robert was a lifelong farmer. He was a member of St. Agatha Catholic Church. When he wasn’t farming Ken enjoyed hunting and fishing. Most of all Ken loved spending time with the grandchildren and great grandchildren.

He was preceded in death by his parents – Delmer and Evelyn, nee Davitz, Robert. One brother – Dean Robert.

Funeral: Services will be held an Thursday, March 22, 2018 at 11:00am with Father Mark Reyling officiating.

Interment: Burial will be held in the Village of Smithton Cemetery in Smithton, IL.