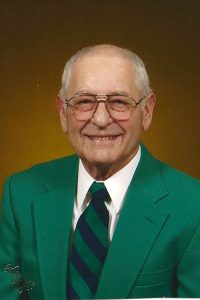 Memorials: Memorials may be made to Marissa First Responders; TIP Hospice or Friedens Memorial Fund.

Funeral: Services will be held at Heil-Schuessler Funeral Home in Marissa, IL on Thursday, January 10, 2013 at 11:00am with Rev. Gail Geisel officiating.