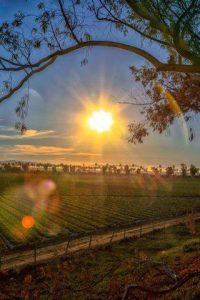 Mr. Couch was a truck driver.  Kenny loved listening to music and was an avid St. Louis Blues fan.  He was also a teamster.

He was preceded in death by his parents – Ernest and Anna, nee Graves, Couch.  His wife – Karen Leigh, nee Tidwell, Couch.

No services scheduled at this time.