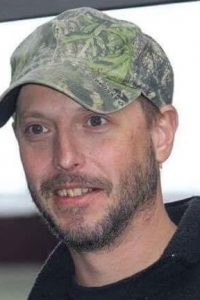 Keith was a coal miner. He was a member of the Sparta Eagles. Keith enjoyed camping and loved hanging out with his friends.

He was preceded in death by his mother – Ramona, nee Hahn, Johnson. His brother – Matthew Scott Johnson.

Funeral: Services will be held at Heil-Schuessler Funeral Home in Marissa, IL on Sunday, January 29, 2017 at 2:00pm