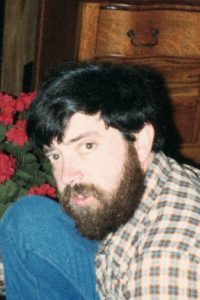 Keith was known as a master mechanic by many people, receiving the award Mechanic of the Year at one time.  He worked for multiple companies as a mechanic such as Sparta Ford, Iron Ford, and J&S Towing & Service.  Keith’s love for working on vehicles started when he was 16 years old and never stopped until the day he died.  Other hobbies that he was fond of were hunting deer and fishing.  Above all else, Keith loved his family and always treated them with kindness and respect.

He is survived by his loving wife – Sharon (Townley) Butler of Sparta, IL to whom he married on February 23, 1976 in Chester, IL; two daughters – Beth Butler of Naples, FL and Karen Butler of Sparta, IL; six grandchildren – Kelsey, Karley, Hunter, Lucas, Jackson and Hank.

Keith was preceded in death by his parents and daughter, Jayla (Butler) Smith.

Online Condolences may be left for the family at www.heilschuessler.com.