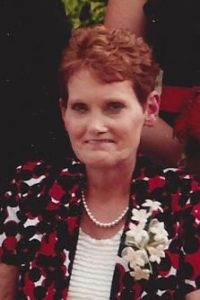 She was preceded in death by her father, Louis Buchholz and son, Joseph Lawrence.

Memorials may be made to The American Cancer Society..

Funeral: Services will be held at 11 a.m. on Monday, June 10, 2013 at Heil-Schuessler Funeral Home in New Athens, IL with Rev. Rich Bersett officiating.

Interment: Burial will be at Oakridge Cemetery in New Athens, IL.