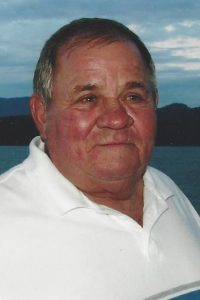 In lieu of flowers memorials may be made to Hospice of Southern Illinois or the Marissa Presbyterian Church.

Funeral: Memorial services will be held at the Marissa Presbyterian Church in Marissa, IL on Friday, February 27, 2015 at 11:00am with Rev. James Ryan officiating.