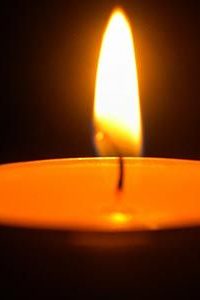 Joann was a loving wife, mother, grandmother and great grandmother. She was a homemaker and provided childcare from her home for many years. Until recent years you would find Joann and her husband camping just about every weekend.

Joann was preceded in death by her parents – Raymond and Marie, nee Bergheger, Juenger.

In keeping with Joann’s wishes cremation will be held with no services.