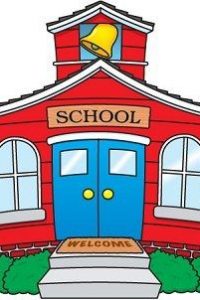 Joan Marie Monbrum, nee Anderson, 70, of Marissa, IL, born November 24, 1943 in Herrin, IL, passed away Sunday, October 12, 2014 at her residence. Ms. Monbrum was a school teacher for 33 years with Marissa School District 40. She was also a past member of the Marissa School Board and attended First Baptist Church in Marissa, IL.

She was preceded in death by her parents; John Albert and Marjorie Eloise (Graham) Anderson and her sister, Judith Haney.

The family asks that in lieu of flowers, memorials be made instead to Vitas Hospice or the Siteman Cancer Center. In keeping with Joan’s wishes, cremation is to be held.

Funeral: Memorial services will be held at 11 a.m. on Monday, October 20, 2014 at First Baptist Church in Marissa, IL. A private committal service at Herrin City Cemetery in Herrin, IL will follow.