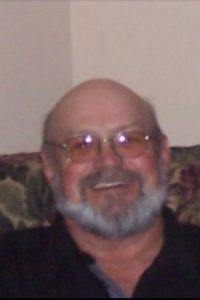 Jesse James Newberry, Jr., 71, of New Athens, IL, born July 28, 1943 in Collinsville, IL, passed away Tuesday, June 16, 2015 at his home. Mr. Newberry honorably served his country in the United States Air Force. He was a coal miner and member of the UMWA.

In lieu of flowers, Jesse’s wishes were for donations to be made to Celtic Hospice.