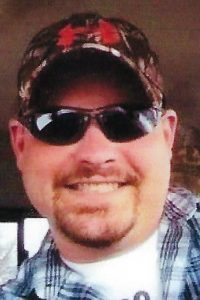 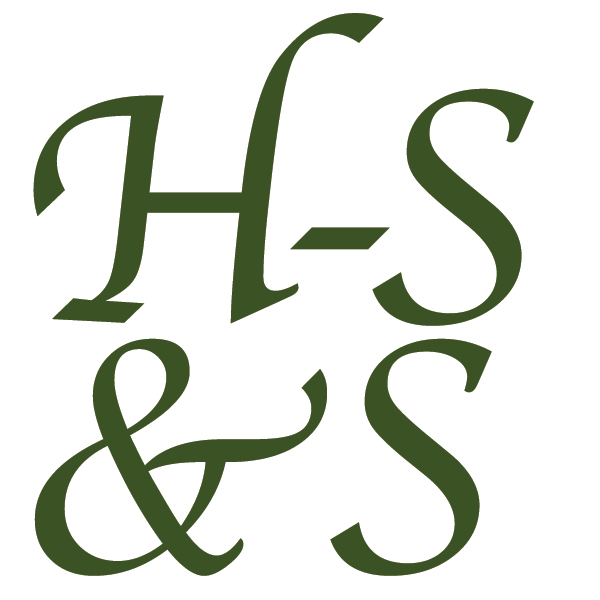 Mr. Gann was an ironworker.  He was made an honorary lifetime member of Ironworkers Local 392.  Jason enjoyed fishing, bow hunting, golfing, riding four-wheelers and motorcycles.  He especially loved to grill and drink Bud Light with his friends.  He was the best son and father anyone could ask for.

Memorials may be made to his son – Rhett Gann.

Funeral: Services will be held at Heil-Schuessler Funeral Home in Marissa, IL on Thursday, December 20, 2018 at 7:00pm with Revs. Jim and Debra Harkness officiating.