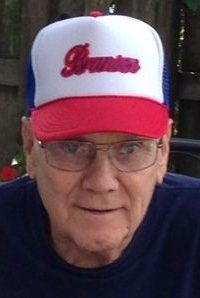 Mr. Prediger was a coal miner and retired from Peabody Coal after 41 years. He was a member of the United Mine Workers of America. He was a member of The Potter’s House Christian Fellowship Church in Sparta, IL. In his younger years J.P. enjoyed traveling, camping and fishing. He also enjoyed the time that he spent at McDonalds with his “coffee friends.” J.P. was also affectionately known as everyone’s “candy grandpa.”

He was preceded in death by his parents – Oliver “Peggy” and Adelia, nee Hurshman, Prediger. Also preceded by two brothers.

Funeral: Services will be held at The Potter’s Christian Fellowship Church in Sparta, IL on Saturday, January 31, 2015 at 1:00pm with Pastor Kevin Hannston officiating.