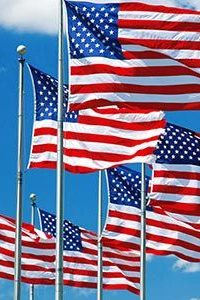 Funeral: A memorial service will be held at 11 a.m. on Monday, May 6, 2013 at Heil-Schuessler Funeral Home in Marissa, IL with Rev. James Ryan officiating.

Memorials may be made to the family or to the donor’s choice.