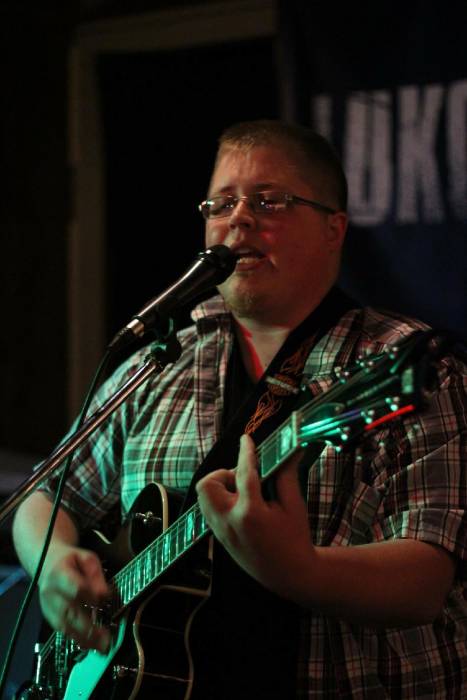 Jacob was an assistant manager for Casey’s General Store in Smithton and Millstadt. Jacob loved music and was known as Big Jake Stitzel. He also enjoyed hunting and fishing

He was preceded in death by his grandparents, Aunt DeDe and cousin Vincent Williams

He is survived by his parents – Donald and Julie, nee Rensing, Stitzel. His sisters – Katie Stitzel and Emily Stitzel all of New Athens, IL. Aunts and Uncles – Butch and Cheryl Stitzel; Richard and Melissa Stitzel; Patty Stitzel; Debbie, nee Rensing, and Walter Thomas; Bruce and Lori Rensing; Ruth Rensing. His Godparents – Karen Behrmann and Mike Tiemann. He is also survived by his girlfriend – Alicia Wicks and his loving band of cousins.

Visitation: Friends may call at Heil-Schuessler Funeral Home in New Athens, IL on Saturday, September 15, 2018 from 1 to 3 p.m

Service: A memorial service will be held at Heil-Schuessler Funeral Home in New Athens, IL on Saturday, September 15, 2018 at 3 p.m. with Chuck Cange officiating.

A Celebration of Jacob’s life will immediately follow the services at Hanft Park on Keim Rd. outside of New Athens.