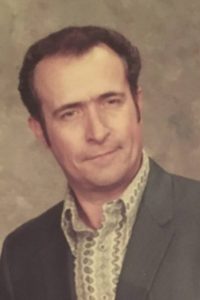 Jack served his Country in the United States Air Force. Jack was a devoted Jehovah Witness. He spent a lot of time going door to door to help people understand the Kingdom Message.

He was preceded in death by his wife – Mary Stone who passed away on November 10, 2019. Parents – John and Agnes Stone. Two brothers – Frank and Robert Stone. One sister – Ruby Stone.

Memorial Contributions may be made to the Worldwide Work of Jehovah Witness. Envelopes will be available at the church or you may donate at jw.org.