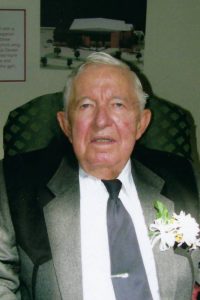 Funeral: Private services will be held for the family on Thursday, December 31, 2020 with Pastor Paul Hahn officiating.

Interment: Burial will be held at Tilden Cemetery in Tilden, IL.