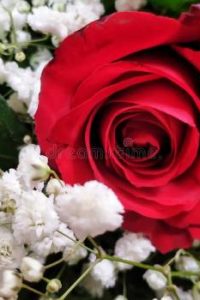 Hilda worked as a laborer through the Union Labor Hall 297 in Portland, OR. She loved her family and her dear friend, Patty Lanquein.

In accordance with Hilda’s wishes, she will be cremated, and no services will be held.