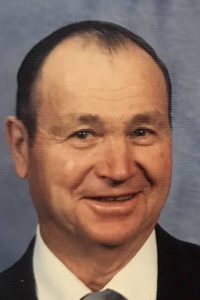 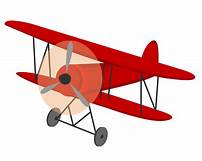 Mr. Hunter was a farmer and later worked as a coal miner.  Herschel had a lifelong passion for flying that was inspired by his father and uncles.  The Hunter Brothers Flying Team were barnstormers and endurance record breakers in the early days of aviation.

He is survived by his wife of 74 years – Helen, nee Hemphill, Hunter whom he married on December 9, 1943.  His children – Roger (Kelly) Hunter of Los Olivos, CA; Susan (Peter) Grometer of Aurora, IL; Barbara (Andy) Kniffin of Belleville, IL; Kathryn (Richard) Hacker of Tilden, IL; Carol (Gary) Green of Rolla, MO.  He is also survived by ten grandchildren and sixteen great-grandchildren.

Memorials may be made to the Tilden United Presbyterian Church.

Funeral: Services will be held at the Tilden United Presbyterian Church in Tilden, IL on Thursday, July 12, 2018 at 11:00am with Rev. Dennis Hamilton officiating.