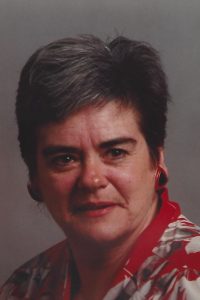 Helen L., nee Gegel, Wright, 76, of Belleville, IL, born September 20, 1939 in Marissa, IL, passed away on Thursday, December 24, 2015 at her residence. She had been a school bus driver for area schools for the past 22 years. She had also attended First Baptist Church in Marissa, IL

Memorials: May be made to the Salvation Army.

Visitation: No visitation times are scheduled.

Funeral: Graveside services will be held at 2 p.m. on Thursday, December 31, 2015 at Marissa TWP. Cemetery in Marissa, IL