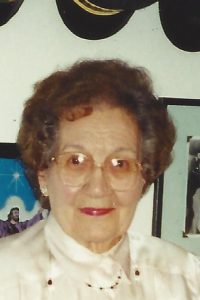 Mrs. Penningroth was a registered nurse and worked at St. Mary’s Hospital in East St. Louis, IL for 30 years. She was a member of St. Agatha Catholic Church. Helen loved to travel and enjoyed many winters in Tucson, AZ.

She was preceded in death by her parents – Carl and Agnes, nee Brengard, Schmidt. Her husband Louis “Casey Jones” Penningroth whom she married in October of 1968 in St. Louis, MO and who passed away on March 5, 2013. Also preceded in death by one brother – Raymond C. Schmidt.

Memorials may be made to the family or the American Alzheimer’s Association.