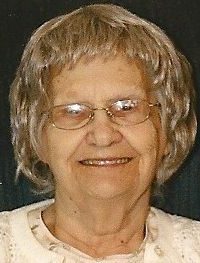 Funeral: Services will be held at Heil-Schuessler Funeral Home in Marissa, IL on Friday, April 12, 2013
at 11:00am with Rev. Wilbur Franklin officiating.