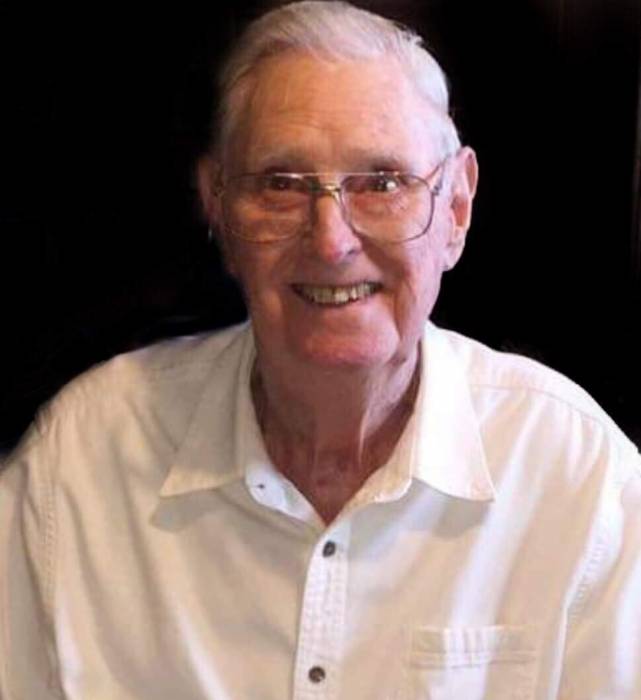 Thursday, February 21, 2019 at the Freeburg Care Center in Freeburg, IL.

Mr. Greten was a truck driver for 19 years with Behnken Truck Service. He then drove for Todd Uniform Service and Angelica Linen Service. He was also a farmer. Gilbert was a member of St. Agatha Catholic Church. He was a United States Army Veteran serving as a corporal in the Korean War. He was a member of the Teamsters Local 50.

He was preceded in death by his parents – Anton and Theresa, nee Buss, Greten. His wife – Aileene, nee Geppert, Greten whom he married on November 18, 1961 at Our Lady of Perpetual Help in Posen, IL and who passed away on May 20, 1999. He was also preceded in death by two sisters and three brothers.

Funeral: A mass of Christian burial will be held at St. Agatha Catholic Church in New Athens, IL on Tuesday, February 26, 2019 at 10:00am with Father Mark Reyling officiating.