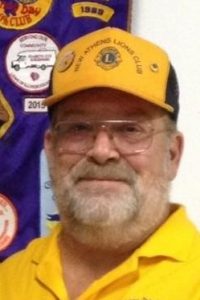 Mr. Luter was preceded in death by his parents – Woodrow J. and Lucille E. (Ballard) Luter and his beloved wife – the former Vickie Sue Lischer, whom he married on February 17, 2001, at St. John United Church of Christ in New Athens, IL and who preceded him in death on August 13, 2021.

In lieu of flowers, donations in Jerry’s honor are encouraged to be made to the New Athens Home for the Aged which was a cause both he and Vickie were very passionate about.