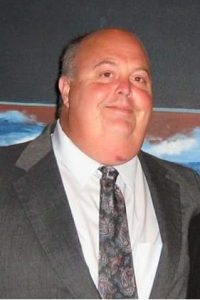 He was preceded in death by his parents – George Albert Meketa and Helen Louise, nee Mercer, Leezy.

Funeral: A mass of Christian burial will be held at St. Agatha Catholic Church in New Athens, IL on Thursday, August 20, 2015 at 10:00am with Father James Nall officiating.