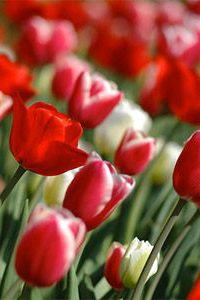 Flo worked as a hairdresser, a Sparta Police Dispatcher for 19 years and a cashier at Wright Do-It-Center before retiring. She also owned and operated a ceramic shop for over 40 years. Flo was a 70 year member of the Steeleville Eastern Star, Charter Member of the White Shrine in Sparta, Past President of the Randolph County Ladies Democratic Club and a previous member of the Randolph County Democratic Club and Chester Hospital Auxiliary.

She was preceded in death by her parents – Arlie and Nellie, nee Dains, Jones. Flo had been married to Lester Queen of Cutler, IL.

In lieu of flowers memorials may be made to the Epilepsy Foundation or the Kidney Foundation.

Funeral: Services will be held at the First United Methodist Church in Sparta, IL on Wednesday, January 21, 2015 at 11:00am with Rev. Bud Bennett and Rev. Gary Feldman officiating.

Interment: Burial will be held in Evergreen Cemetery in Ava, IL.