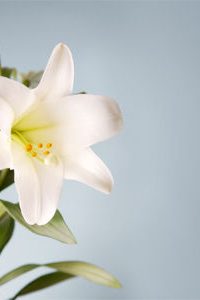 Fern was preceded in death by her parents, Earl and Luisa, nee Mazander, Dintelman, her husband, Marion Eugene Simon; her brother and sister; Darlene Fruth and Melvin Dintelman.

In lieu of flowers memorials in Mrs. Simon’s honor are encouraged to be made to St. Jude’s Childrens Hospital in St. Louis, MO.

Funeral: Services will be held at 10 a.m. on Friday, November 2, 2012 at Heil-Schuessler Funeral Home in Marissa, IL Burial will be in Marissa TWP. Cemetery, Marissa, IL