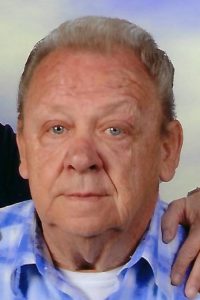 Mr. Wriston was a coal miner.  Farley was of the protestant faith.  He was a United States Navy Veteran.  He was a member of the United Mine Workers of America.  Farley enjoyed mowing the grass, fishing and was an avid fan of the Miami Dolphins.

Memorials may be made to Calvary Church.

Funeral: Services will be held at Calvary Church in Sparta, IL on Sunday, August 26, 2018 at 4:00pm with Pastor Chris Scott officiating.