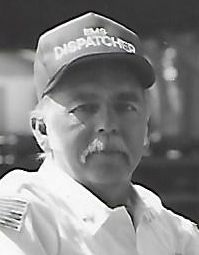 Mr. Geralds was a retired coal and copper miner. He was a United States Army Veteran. Bud was an amateur (ham) radio operator. He also volunteered as a dispatcher for the Marissa Ambulance Service. Bud was an avid hunter.

Funeral: Memorial services will be held at Heil-Schuessler Funeral Home in Marissa, IL on Tuesday, February 21, 2017 at 1:00pm.