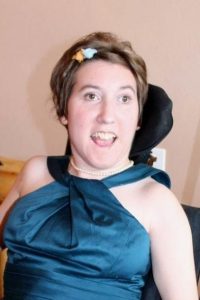 She was preceded in death by her grandmother, Betty Litteken and an uncle, Bruce Range.

Memorials may be made to Community Link in Breese, IL or to the Clinton Manor Activity Fund.