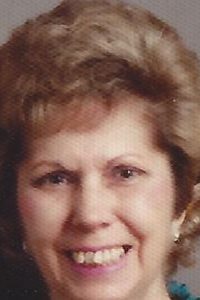 Elizabeth A. Stroh, nee Knewitz, 77, of New Athens, IL, born June 7, 1937 in Lenzburg TWP, IL, passed away on Thursday, December 25, 2014 at the New Athens Home for the Aged in New Athens, IL. She was a retired bank teller and a member of the Loyal Order of Moose Belleville/Swansea Lodge #1221, St. John United Church of Christ and the church Women’s Guild in New Athens, IL

She was preceded in death by her husband, Albert G. “Toddy” Stroh, whom she married on April 7, 1957 in Edwardsville, IL and who died on January 30, 2014, her parents Edgar and Virginia (Nuernberger) Knewitz, Sr.

In lieu of flowers, the family encourages donations be made to Hospice of Southern Illinois or to the New Athens Home for the Aged.

Private family visitation and services are being held. Burial will be in Oakridge Cemetery in New Athens, IL.