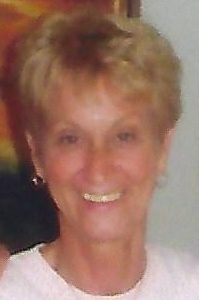 Mrs. Killen worked as a secretary for many years.  She also sold Avon products and drove a school bus, which she loved.  Elizabeth also enjoyed gardening and tending to her flowers and yard.  She also liked playing bingo.

Funeral: Services will be held at Heil-Schuessler Funeral Home in Marissa, IL on Tuesday, April 9, 2019 at 11:00am with Rev. Jonathan Urshan officiating.