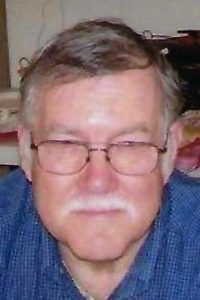 Memorials may be made to the New Athens Home for the Aged or to Vitas Hospice.

Funeral: Services will be held at Heil-Schuessler Funeral Home in Marissa, IL on Saturday, May 26, 2018 at 1:00pm with Deacon Corbin Valentine officiating.