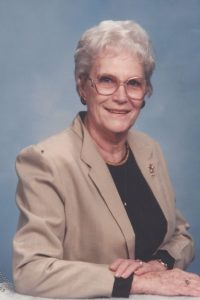 Memorials may be made to the New Athens Home for the Aged Activity Fund or Heartland Hospice.

Interment: Burial will be held at Lakeview Memorial Gardens in Fairview Heights, IL.