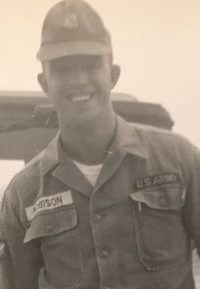 He was a United States Army veteran. Earl was a retired Teamster truck driver with Local 600. Earl enjoyed fishing. Most of all he loved to be around his family.

At Earl’s request no services will be held.